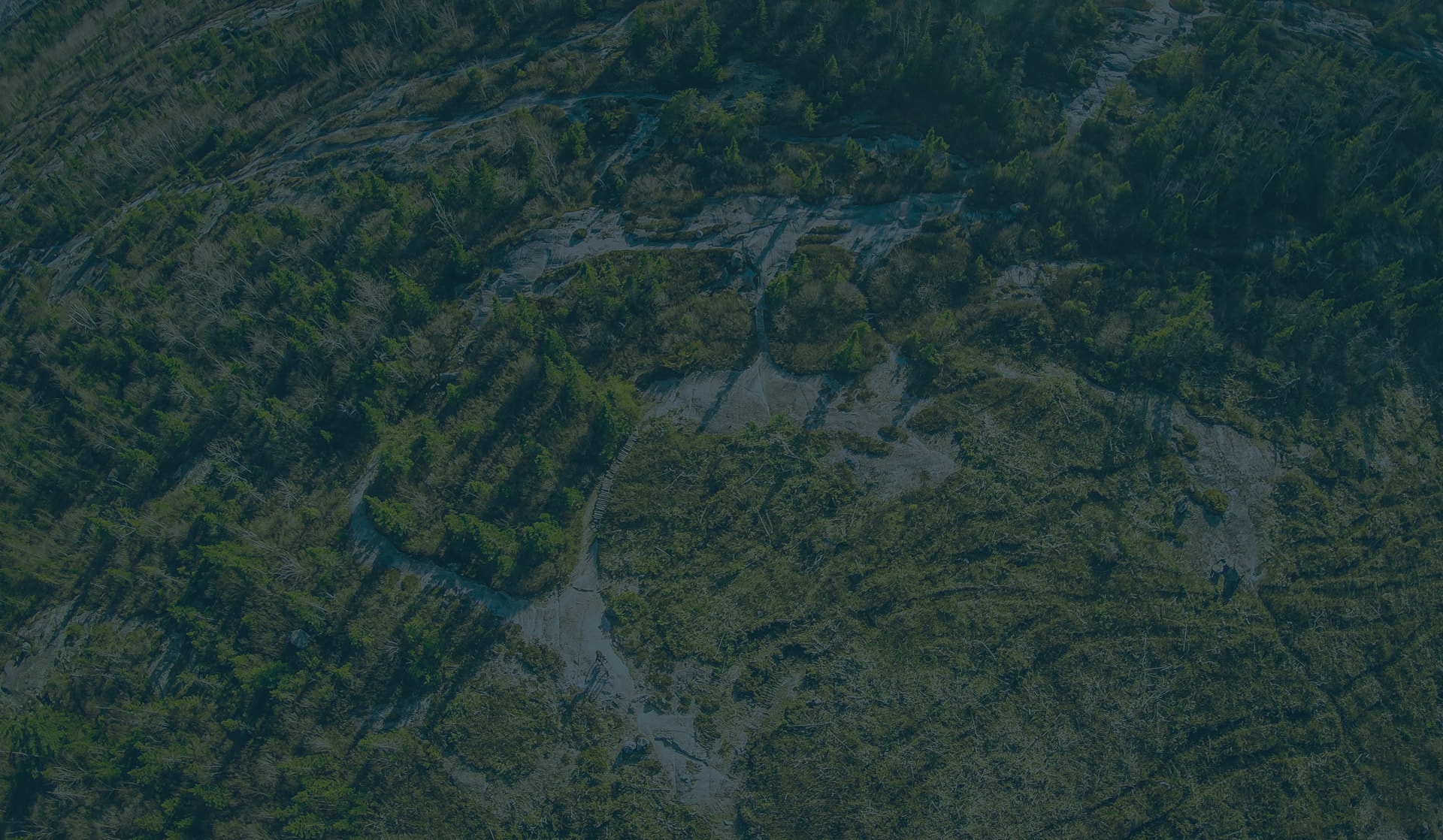 The Friends of Fundy and The Atlantic Canada Opportunities Agency (ACOA) have signed an eighteen- month agreement to help build community and promote Mountain Bike Tourism opportunities across Atlantic Canada. The idea for the proposal began with the Fundy Bike Collective – a group who came together to support mountain biking initiatives in the Fundy Region – and grew to include the provinces of New Brunswick, Nova Scotia and Prince Edward Island for the first phase of the project.

During the summer and fall of 2019, local social media advocates from across the region will be engaged to highlight and promote the great trail networks, events and businesses that support mountain biking in Atlantic Canada. In July and August, a mini “social media road trip” will see the project manager and local advocates visiting prominent trail networks and posting online about the riding. Concurrently, they will be completing an environmental scan, using their found data to inform communities of the strengths and weaknesses of their tourism product and guiding further development.

A website will be created allowing mountain bike enthusiasts to access information on mountain biking in Atlantic Canada in one central place. This will make the products more visible online, and when combined with the social media advocates real time experiences, will encourage trip planning and multi- day mountain biking visitation. The website will be launched in the fall of 2019 at an event planned by the advisory committee.

The first phase of the project will culminate with a summit in Fundy National Park. This event will bring together key stakeholders such as businesses, government officials, social media advocates and clubs to discuss and learn about how the Atlantic Provinces and regions can work together to build up and promote mountain biking. It will also showcase how Fundy National Park worked with IMBA Canada to develop a mountain bike offer using the Ride Centre model, and explain how Parks Canada is working to engage and support surrounding communities in their goal of developing a sustainable mountain bike culture and asset to the local economy.

When these projects have firm details in place, updates will be available. If you are interested in being involved or supporting the initiative through sponsorship, please reach out to the Leah Knutson, Project Manager of Ride Atlantic at leah.eastcoastwild@gmail.com 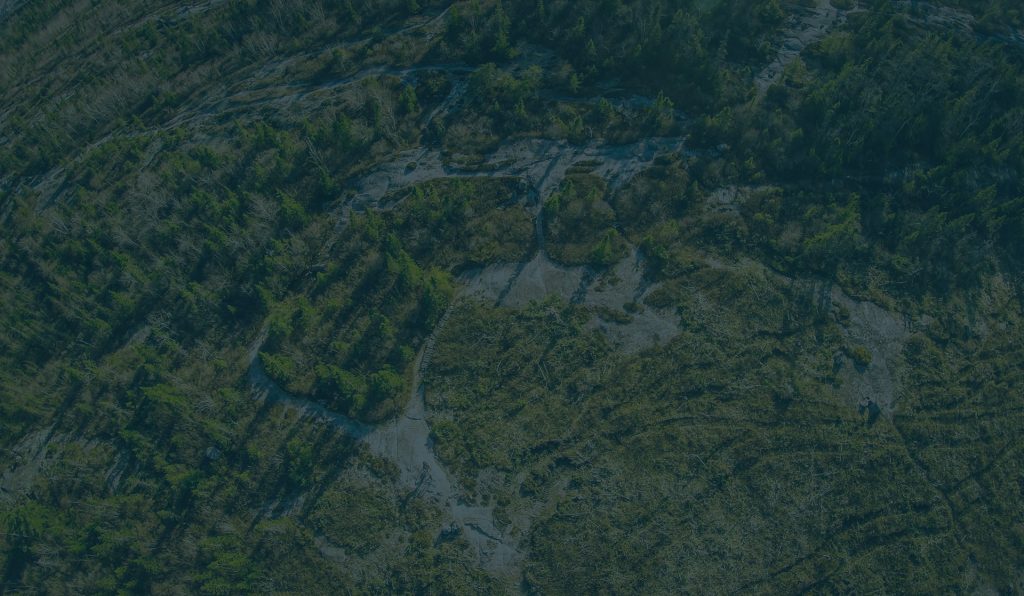